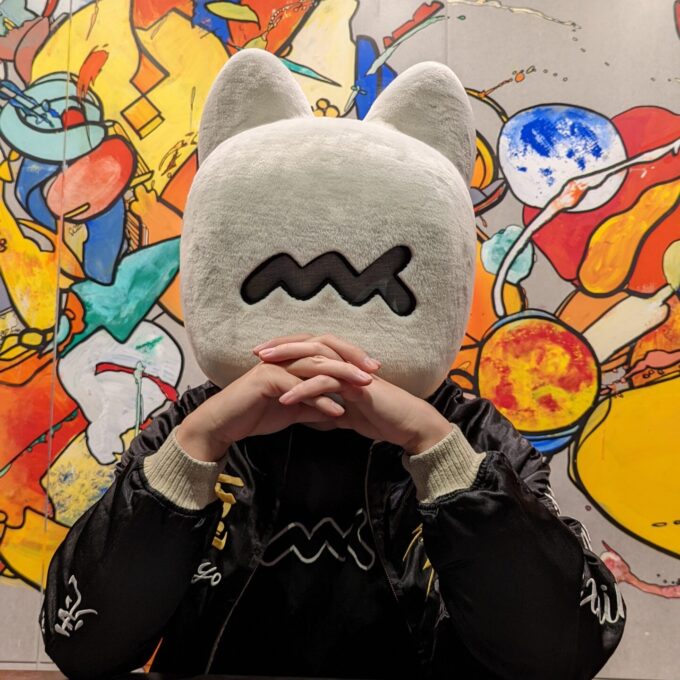 Shoji Fukunaga CEO, BeyondConcept,Inc. Served as CTO and VPoE of Grani, a mobile game company. He has been responsible for several online games with millions of users. After selling the business, he realized the potential of NFT and Metaverse and developed and managed the NFT native Metaverse Conata. Developed and operated NFT native metaverse Conata. The largest NFT art festival in Japan, CryptoArtFes, was held in the Metaverse. He is also the organizer of CryptoArtFes, one of the largest NFT art festivals in Japan held in the metaverse. He also has an extensive knowledge of art, music, and other cultures.