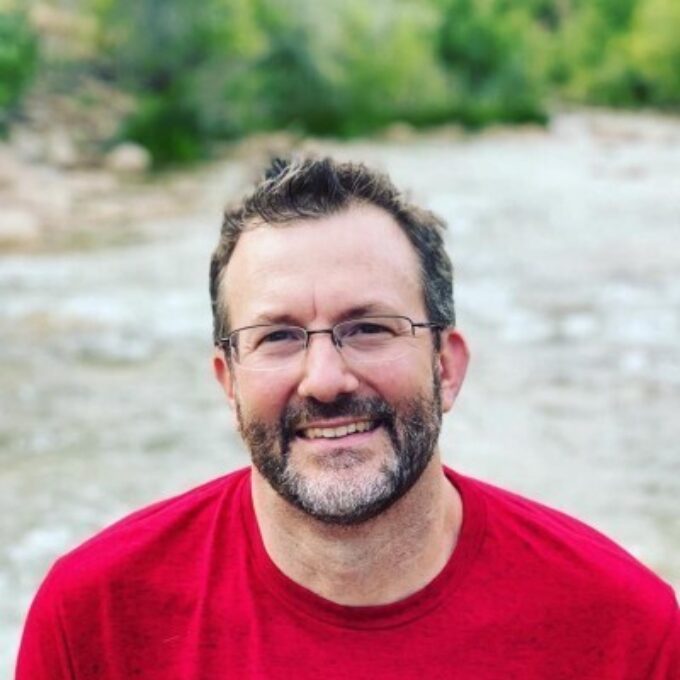 John Linden is the CEO of Mythical, a next-generation game technology studio creating universal economies driven by player ownership of NFTs with utility. The studio’s first game is Blankos Block Party, a colorful play-and-earn multiplayer world with a focus on unique minigames, styled like a giant block party for collectible digital vinyl toys. Prior to Mythical, John was the President of Seismic Games (acquired by Niantic Labs), developer of Marvel Strike Force and Magic the Gathering: Valor’s Reach. Prior to Seismic Games, he was a Studio Head at Activision Blizzard on the Call of Duty and Skylanders franchises. Before entering the games industry, John was the Co-Founder / CTO at Adknowledge and at OpenX and built his own startups, Planet Alumni (acquired by Reunion.com) and Litmus Media (acquired by Think Partnership). John is passionate about video games, the future of playable NFTs and blockchain technologies, and bringing emerging technologies to the mass market.