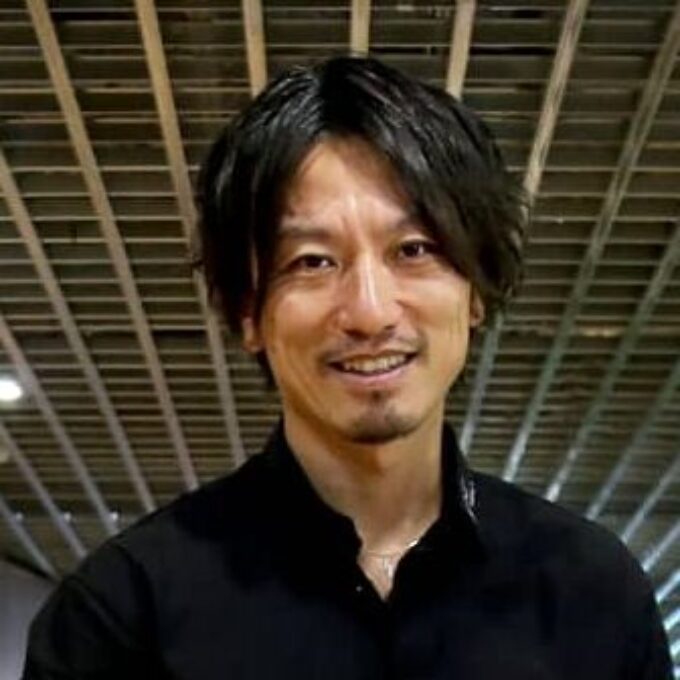 After graduating from university, he worked for a music IT venture before moving to Yahoo Japan. In 2008, he founded VASILY inc to develop the fashion app “IQON,” which was the only fashion app to win best app awards from both Apple and Google. After the M&A, he became CEO in charge of innovation at ZOZO Technologies, which is in charge of technology development for the ZOZO Group, and has been involved in R&D and new business creation, including the launch of the ZOZO Laboratory. He is also the author of “The Easiest Growth Hacker’s Manual” (Impress, Inc.). He loves music, fashion, and technology. In 2000, he participated in the Fuji Rock Festival as the youngest participant at the time.