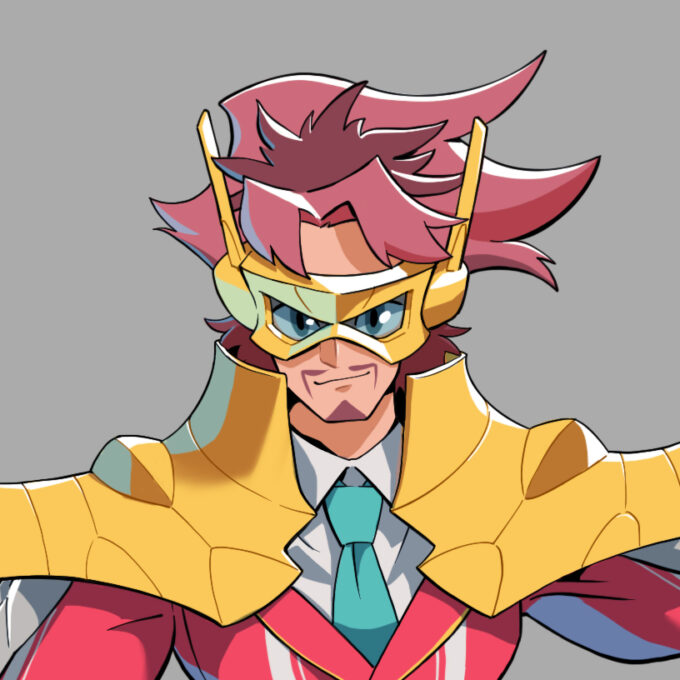 Started Web3 investment as the general partner of Emoote in 2021. Focus on Entertainment, Media and Lifestyle with crypto. Our portfolio projects are STEPN, BreederDAO, EthSign, YGG Japan, etc. Contributed to Akatsuki, a Japanese digital entertainment company as an investment director that involved with startups in US, India and Japan. Serial entrepreneur who founded three IT companies. Acts as COO of iemo founded in 2013, contributed to the rapid growth of that company, which was acquired by DeNA, a big Japanese mobile game company. Founded SkyBall in 2015 and acted as CEO, which was acquired by Akatsuki.