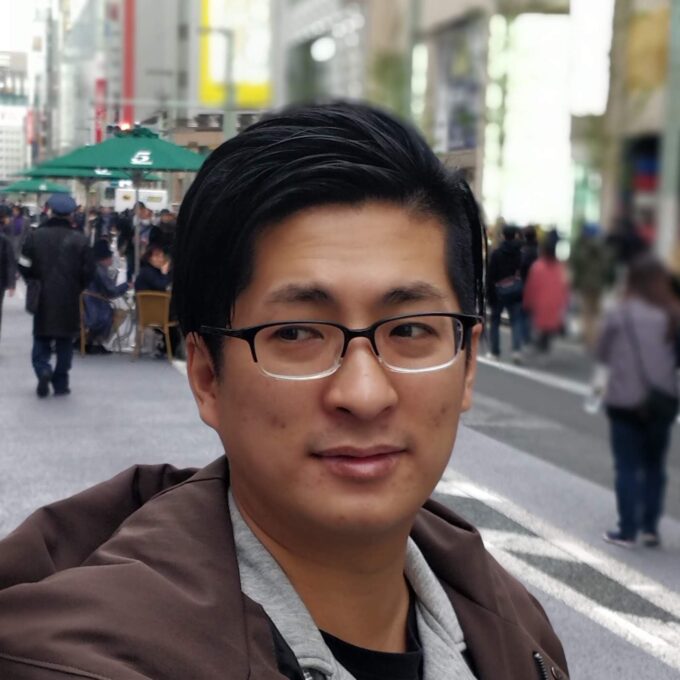 He founded an Asian recruiting firm in 2011. Later, he was involved in the business development of several Fuji Sankei Group companies. He co-founded COINJINJA Co., Ltd. in 2017 and operates CoinView App, a virtual currency app with one of Japan’s largest user bases. In 2021, he launched tofuNFT, the largest global multi-chain NFT marketplace. With best-in-class volume on major Layer 1 chains like BNB, Avalanche, Polygon, and Fantom, major Layer 2 chains like Arbitrum and Optimism, and major Parachain chains like Astar and Moonbeam, and is deployed on over 29 EVM chains.