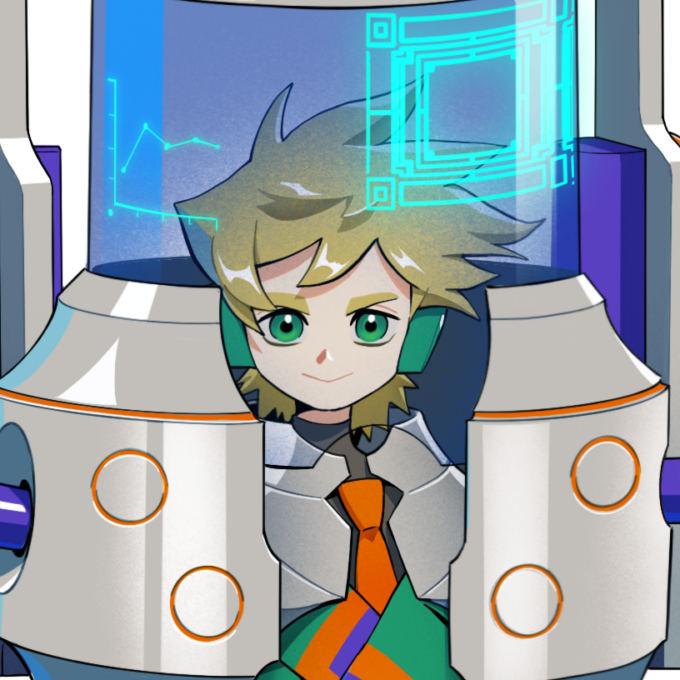 Comugi is the co-founder and head of Web3 researcher at Emoote, a Web3/crypto fund. Previously he was a business book editor, a founding member and editor-in-chief of coindesk JAPAN, and a producer of the btokyo conference, one of the largest blockchain/crypto conferences in Japan. As a Web3/crypto influencer in Japan, he contributed infographics for the special feature “Web3” of WIRED Japan, participated in conferences such as “Web3 Conference Tokyo”.